… become the judge of your own value.

… become the guardian of your time and energy.

… become the leader you wish you had.

Positive intent is a paradigm shift that will bring you peace of mind, strengthen your support system, and help you step into an entirely new way of being. It is a mindset built for modern leaders, anchored in ancient wisdom and the timeless principles of generosity and curiosity.

Here’s the thing. The people around you—those who are closest to you—they love and support you, and they always will. But they aren’t going to push you to change, simply because like most people, they aren’t actively seeking change themselves.

But you want to be pushed. You want to know that you’ve maximized your potential. That you’ve lived the life you wanted to live. That you’ve done as much as you possibly could in the time you’ve had.

The people closest to you aren’t the ones who are going to push you.
And if they won’t, who will?

I was successful, but not quite content. I was working too many hours, doing work I don’t love while losing time with my loved ones.

When I discovered the power of positive intent, everything changed. I was more generous to myself and my family. I became more curious in challenging situations.

I’ve become a better parent and a better leader. My work has become both easier and more fulfilling. I love my life, and I want to share this transformation with others.

James Leonard is a deep thinker and a generous listener. He also possesses a keen eye for detail and the discernment to hone in on what’s essential. If you’re ready to develop and deliver on your potential in an endeavor that makes a difference, I encourage you to connect with James now. 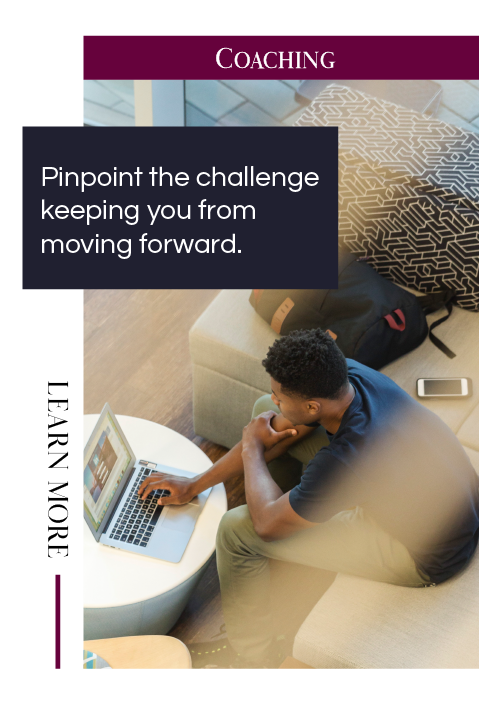 Subscribe and Get the First Chapter of Positive Intent

Join me today, and you’ll get:

- A free downloadable PDF of the first chapter of Positive Intent: Five Principles to Improve Your Life and Leadership.

- Subscriber-only articles to help you boost your confidence, live a better life and create better relationships.

Thank you! Check your email to download your copy of Positive Intent.

Become a subscriber to get your Free Chapter of Positive Intent
and receive occacional updates from James.

Thank you! Please check your email for a confirmation message. Your copy of the first chapter of Positive Intent will be delivered after confirming we have your email correctly.